Why Instruct A Barrister? 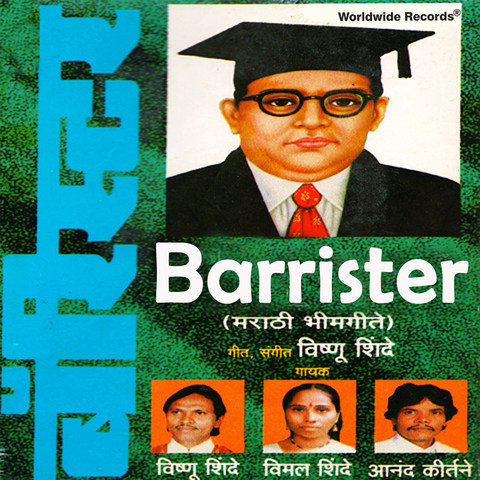